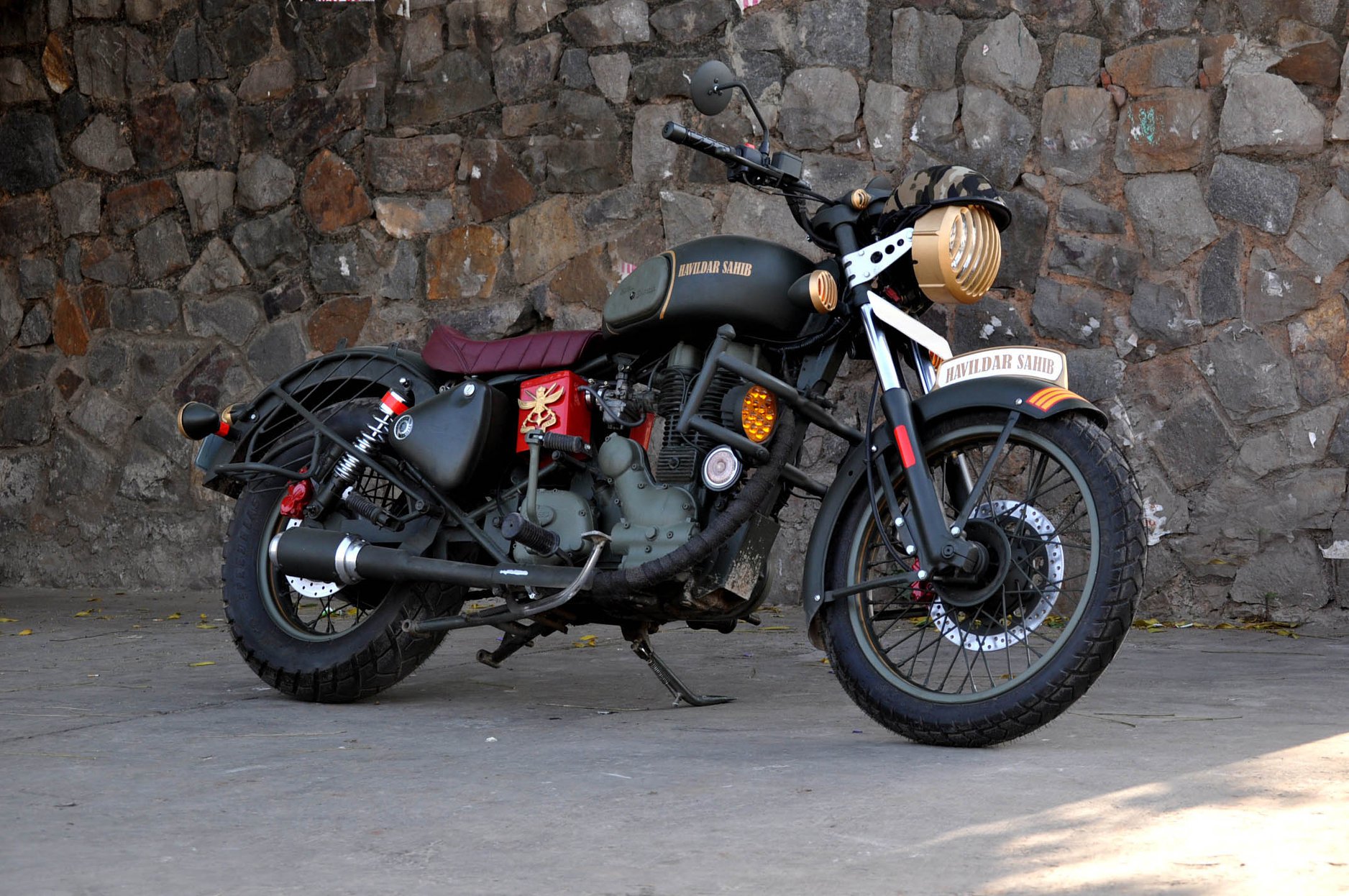 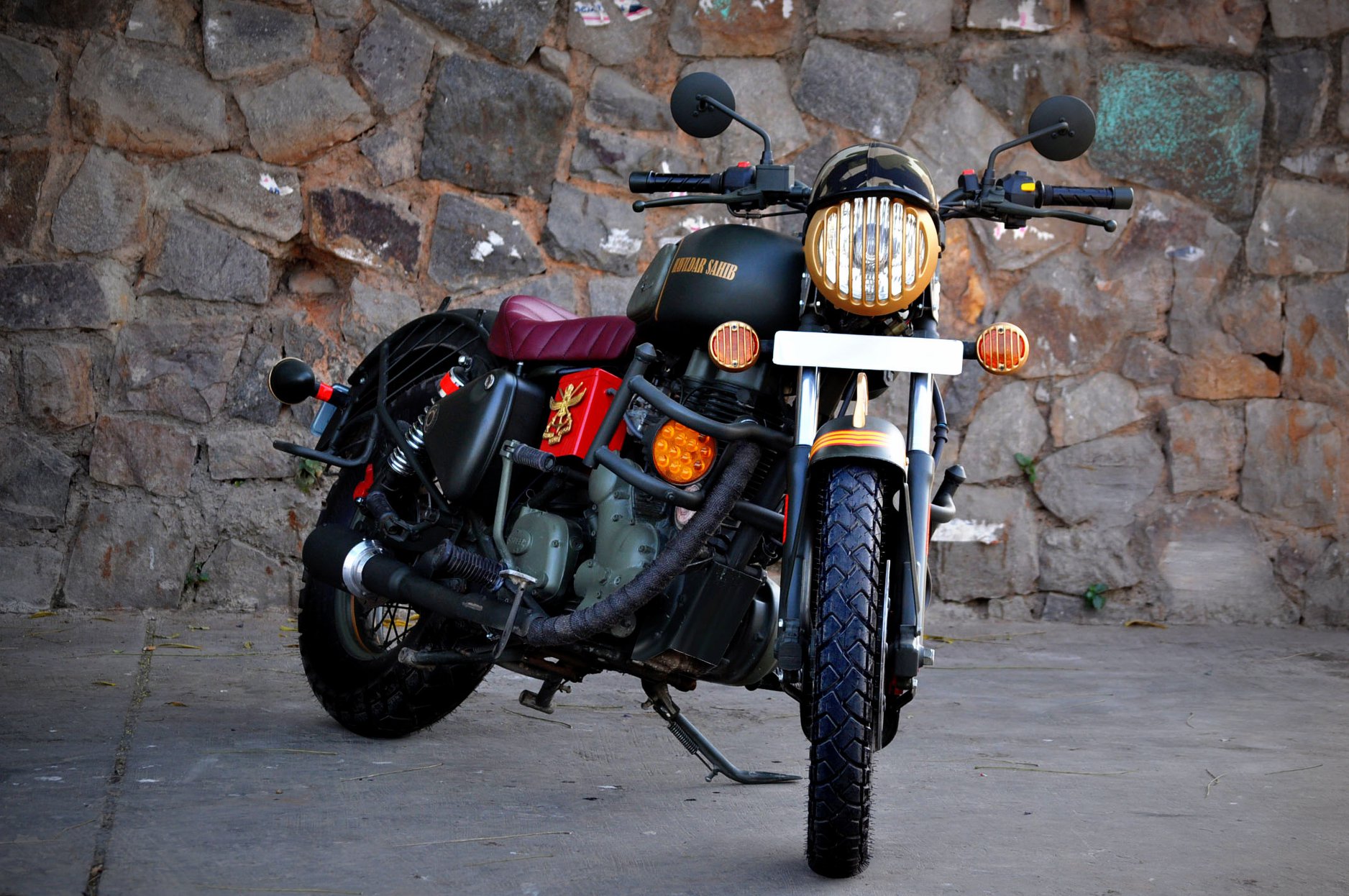 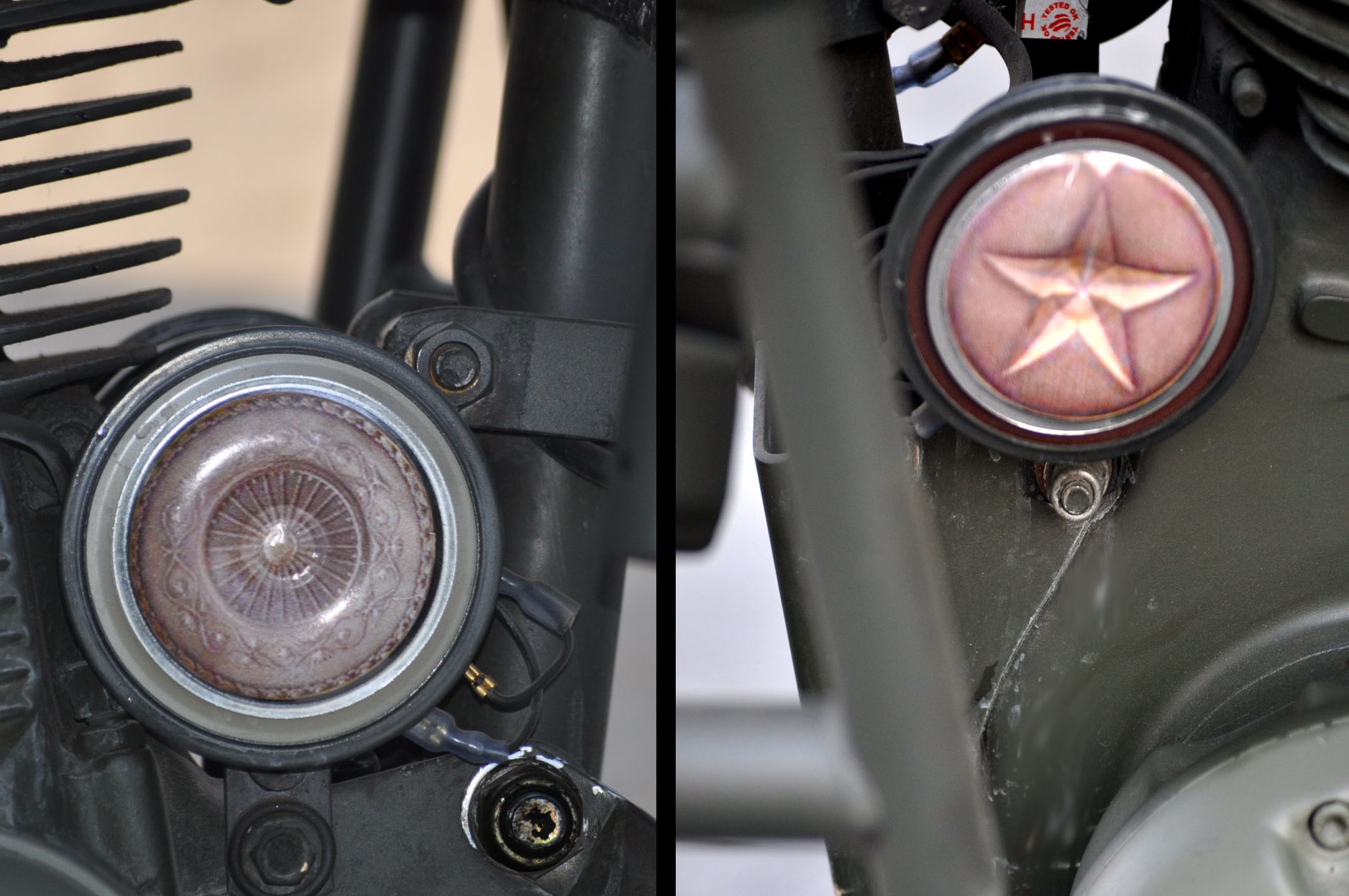 Once, an ordinary young man in search of work, applied for all odd jobs. Nothing seem to be working well. Coincidently someone discussed about openings in the Indian Military. So he went on to apply. As surprising it was for this youth due to the various rejections at all previous occasions, he was chosen in the military. This was like a new beginning. The boy discovered a soldier in himself. In this process he went through various training hardships, acute pressure, working in harsh weather conditions at the remote areas of borders. He had developed an enigmatic patriotic fervor towards his duty to our motherland. It was this passion that kept him always alert at his duty and ensure no intruders escape. The self esteem....the proud feeling....the aura..he build in his character realising the fact that the whole nation sleeps securely just because he doesn't blink his eye over the border, cannot be put in words. As hardwork always pays, and here as it was sheer patriotism in the air, dripping in the blood, the authorities awarded his dues. He earned an insignia of a Regiment. The tri yellow-red stripes now became more meaningful. He performed some daring and bold feat that even a competent soldier might be reluctant. Years passed by and this boy, a soldier wrote many stories of daring incidences. He was awarded with highest honor medals. Age has made him more agile with the right muscle bulges giving him a true majestic personality. The whole military green uniform with those red highlights and those brassy badges defines and explains every letter in the word "HAVILDAR" He requires no name as majority of his colleagues, officers, authorities and well wishers designate him as "HAVILDAR SAHIB" -----RESPECT